Why is Linux still lagging behind the Windows OS for personal computers? 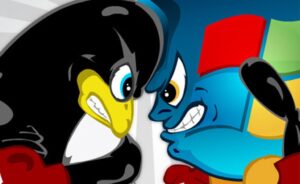 We asked this question on Quora. We got most of them good answers. Here are some picks.

Answer By: Isaac Helland,
There are two main reasons. Linux is a powerful, fast, and stable operating system. It’s also extremely flexible and private. However, the first reason that it’s not more common is because most computers that you buy have either Windows or Mac. Most users don’t care enough to go out of their way to buy a more specialty computer that will include Linux. And few have the desire to manually download and install it themselves.
Second is the chicken and egg problem. Many mainstream applications aren’t available for Linux (take the Microsoft Office suite for instance). Particularly for people who are very tied to a particular piece of software, or who have very particular needs, Linux doesn’t always work. If Linux were more popular, developers would create applications for it. But Linux needs more applications (brand-name ones anyway) in order to become more popular. And if you’re a gamer, Windows is probably your only option at this point, even though the leaner system that Linux provides might actually do a better job of running the game if developers would just port them over.
Answer by: Radu Erdei,
Why Apple and Microsoft are so heavily investing in education and schools? Teach a child to use a specific platform, he/she will probably keep using it afterwards too. They get used to it beyond the point it’s still comfortable to switch and learn something new, from scratch. All those free (Apple) or bargain (Microsoft) licenses are just a form of investment in themselves. They will pay off later on.
Also, there’s the volume licensing on enterprise and the support. There are fewer Linux experts and they are probably more expensive. Same goes with users. Say you’re a company looking into hiring a person for an opening with some PC related knowledge requirements. Nothing too fancy. Still, you’ll find way more people with skills in Windows than Linux. So, what would you choose to run your business on, then?
Windows has been just too far ahead in market-share for so long to be seriously threaten by Linux. It’s not a question of whether it’s better or not, it’s just that it has far larger ecosystem and footprint.

How to Save Images From Browser When Right Click is Disabled 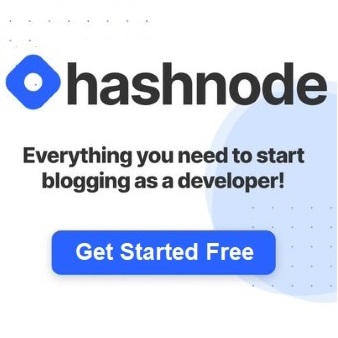